Old games have been removed from Papunet

Old games such as Planet X, Snail Game, Frog Game and Let’s build a House have been removed from Papunet's website.

Old games are made with Flash technology that no longer works and is no longer safe to use.

Papunet is upgrading some games to new technology, so a few deleted games will come back later.
However, we are unable to renew all games and some games will be permanently removed. 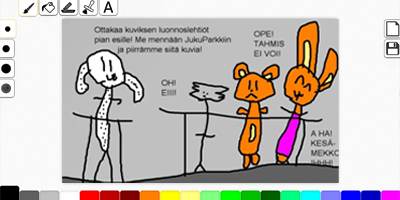 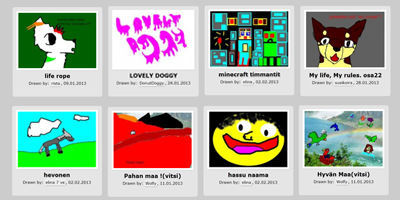